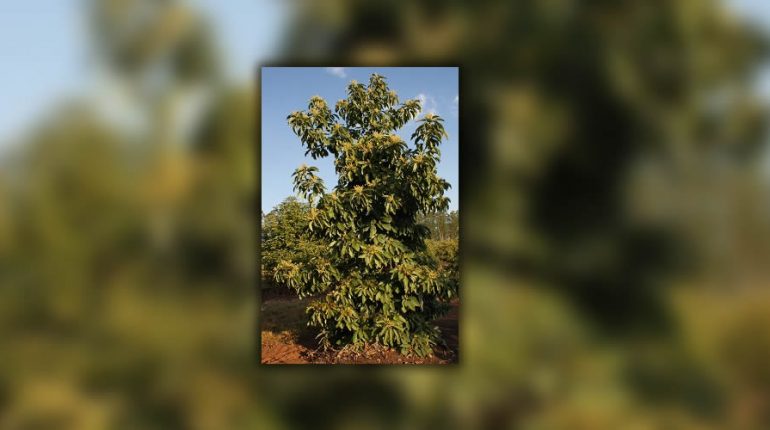 The main volumes of South African avocados are winding down as a couple of growers in Limpopo are clearing out their Edranol and Lamb Hass orchards, along with a bit of Gem, while from KwaZulu-Natal the export season will end in around two weeks’ time.

“The export season was fantastic as product was scarce, especially during the shoulder periods, and demand was very good,” says Athol Currie, regional director of KwaZulu-Natal for the South African Avocado Growers’ Association. “We had nowhere near the volumes of last year and internationally too, volumes were down.”

He expects that local prices will start to equal export prices in about two weeks’ time, given the volumes still left, while rain in KwaZulu-Natal has disrupted the harvest for the past two days. Generally domestic prices for avocados reach export levels at the tail-end of the season, although it didn’t happen last year.

“In KwaZulu-Natal we’ll be coming to a grinding halt in November with Edranol, Rinton and Lamb Hass, perhaps some guys will be able to go into December. We are able to go until 15 December, that’s pretty standard for the province.” 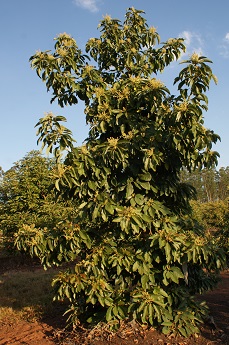 Heavy flowering raises hopes for next season
In South Africa’s newest and smallest avocado region, the Southern Cape, the avocado harvest can go into January, but Athol considers this region’s avocado potential limited by water access, soil types and the possibility of winter rainfall during flowering.

It will probably always remain a marginal part of South Africa’s overall avocado production, he says.

The end of September last year brought a country-wide heatwave which had a deleterious effect on fruit set on some avocado cultivars, while a lot of wind during August and September left a lot of “scruffy” fruit with wind marks.

Across the country avocado growers report very good flowering, raising hopes of another bumper crop next year, but, as Athol points out, avocados have the tendency to flower heavily when under stress. Adequate rain and water will be necessary to ensure strong fruit set.