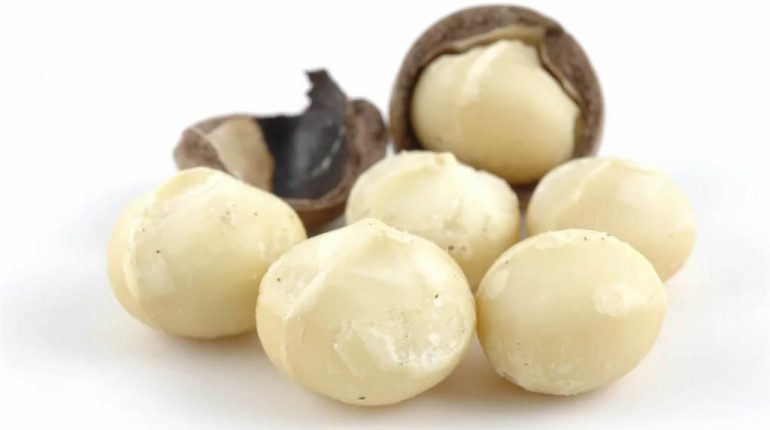 Macadamia nuts are hard to beat when it comes to the most lucrative crop per land area used in South Africa.

According to statistics from the SA Macadamia Growers’ Association (Samac), the average export price for macadamia kernels in 2017 was R224.15/kg. The prices for nuts in the shell was on average R75,58/kg.

A single mature macadamia tree can produce anything from 16 kilograms to 32 kilograms of nuts in the shell depending on the variety.

At around 312 trees per hectare, that should deliver R374,400 per hectare. If you subtracted production costs – for irrigation and fertiliser – of around R25,000 per hectare per year, that is still a lot of money. 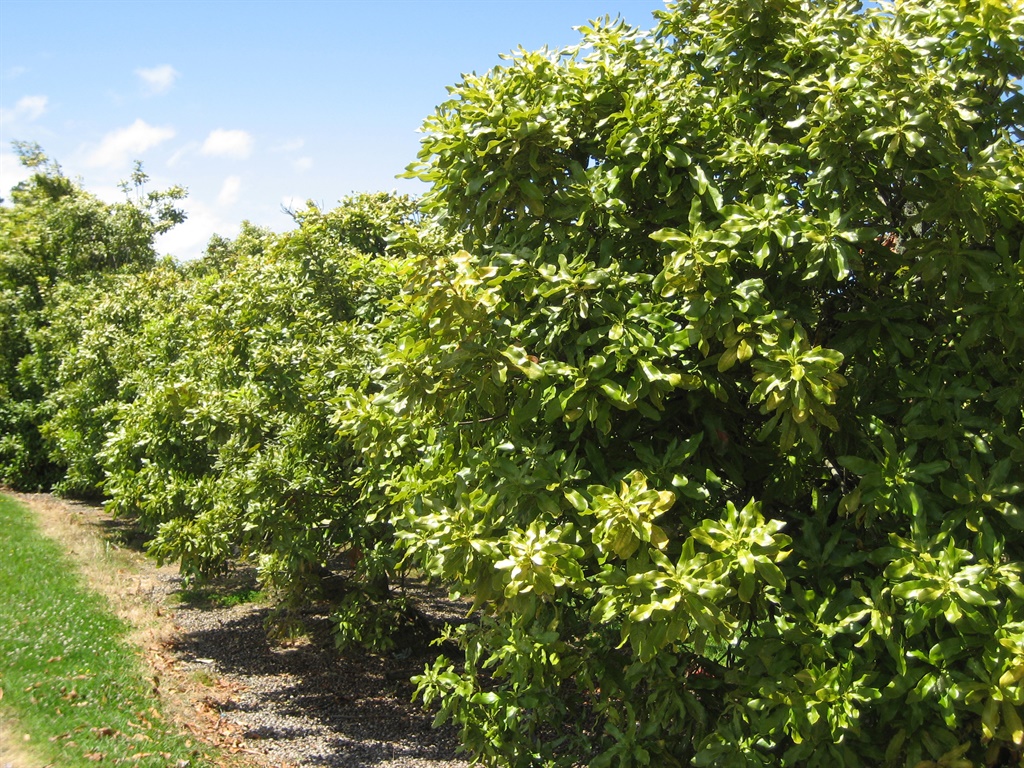 South Africa is currently the largest macadamia producer in the world with 19,500 hectares under cultivation, producing over 50,000 tonnes per year.

Some 95% of South Africa’s macadamias are exported, with China the main market. Macadamia nuts worth R3.2 billion were exported last year, up almost 20% from the previous year, according to figures from the SA Revenue Service.

The Chinese government reduced its import tariffs on SA macadamias (from 19% to 12%) in November 2017.

The demand for macadamias is growing, says Barry Christie, spokesperson of Samac. Macadamia nuts make up less than 1% of global tree nut production and growth in the Chinese market is expected to continue for the foreseeable future. It is difficult to predict when the market would become saturated, says Christie.

Currently there is such a high demand for trees that there is a three-year waiting list at accredited nurseries. According to Samac, establishing a hectare of macadamia trees could cost around R100,000 depending on the demands of soil preparation.